Hailing from Melbourne’s Southeast, 22-year-old producer Prosdo has made his aggressive entrance into the Melbourne underground music scene after four years experimenting in his bedroom – music, mostly.

In July 2013, to celebrate reaching 1300 followers on his Soundcloud, he released his track Project X Yo as a free download. 100,000 plays and two and a half thousand downloads later Prosdo had cemented his place in the industry boasting ten tracks in the Beatport Minimal Top 100, with his massive tune ‘The Dreamtime’ peaking at number three.

And it’s easy to see why – this guy has some seriously heavy beats. Dark bass-lines mixed with eerie… xylophones? I’m not too sure, it’s hard to pinpoint exactly what you’re hearing when your ears are bleeding and your jaw is sitting on the basement floor.

In the last twelve months, after a string of entries in the minimal charts, his FK MONDAY ride in at number 11, and minimal Monster “rules of dancing’ at number 13 set our boy from the boom off on his second multi date European tour in august 2016 with no less than 10 gigs played in Germany alone. Recently charted within the top ten Minimal artists, played globally, last year the cheeky bigger shocked us all.

In more recent times Prosdo has been delving into the depths of all things Techno and with quite some success might we add. With a fresh new EP out on Eric Powell’s Bush Records boasting support from Mr. Powell himself, Carl Cox, Spartaque, Anderson Noise and Tocadisco to name a few, It’s safe to say this young mans best is yet to come. 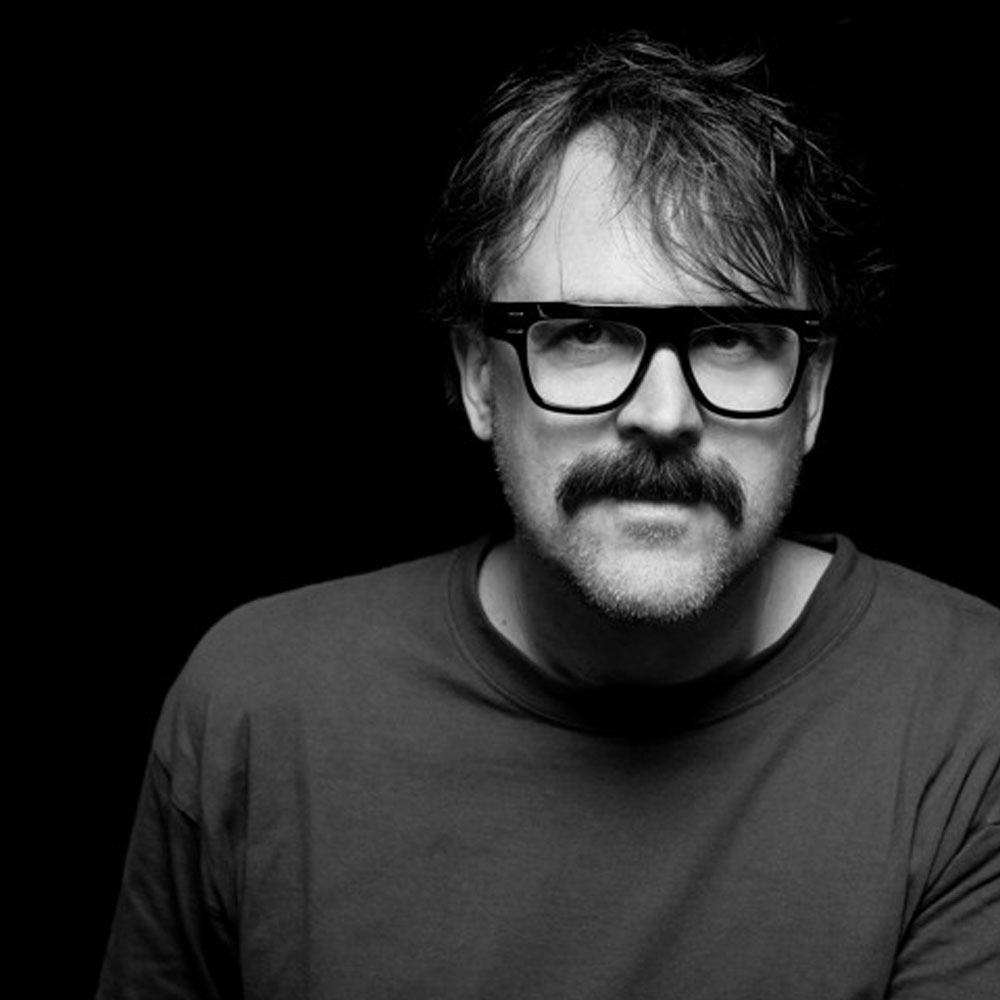 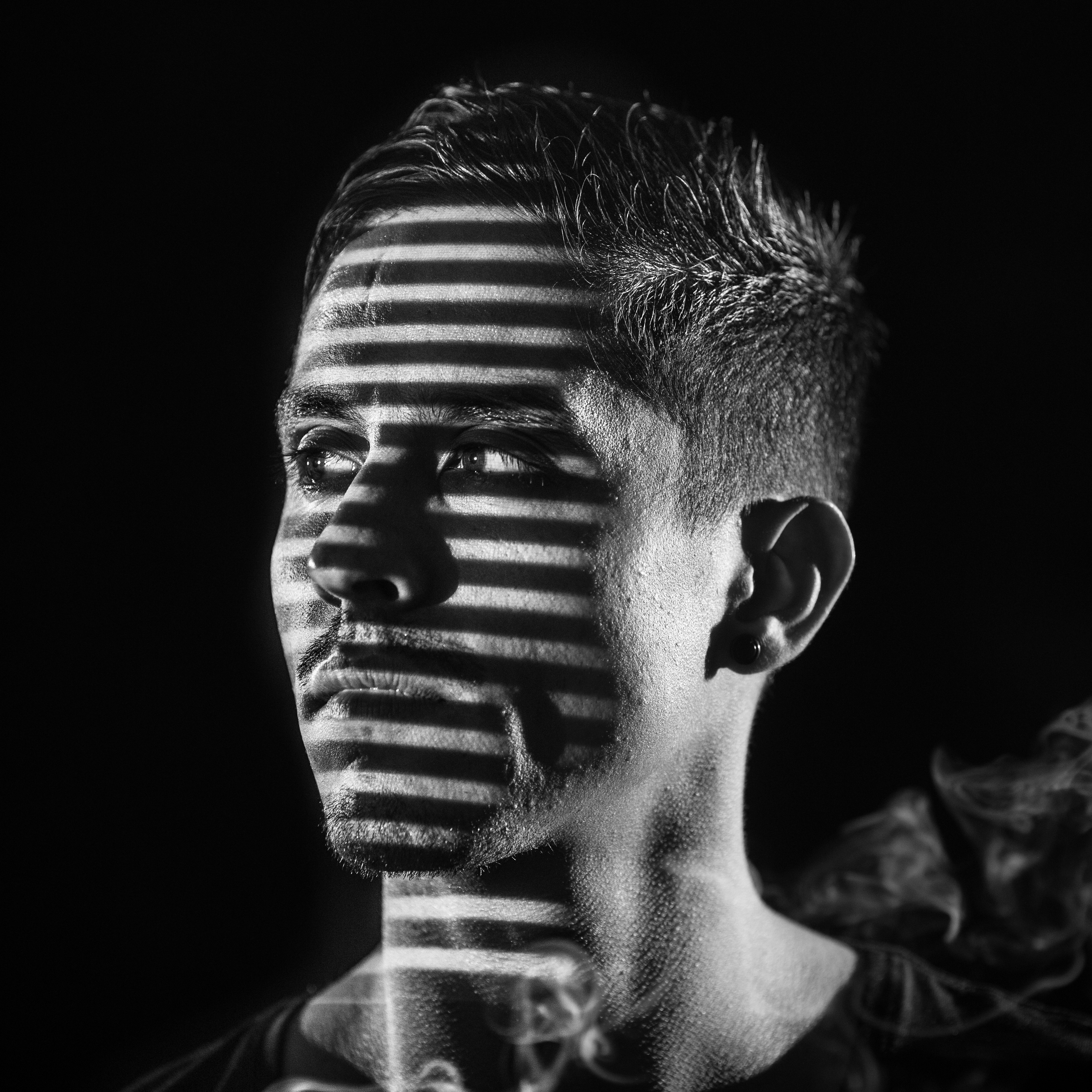 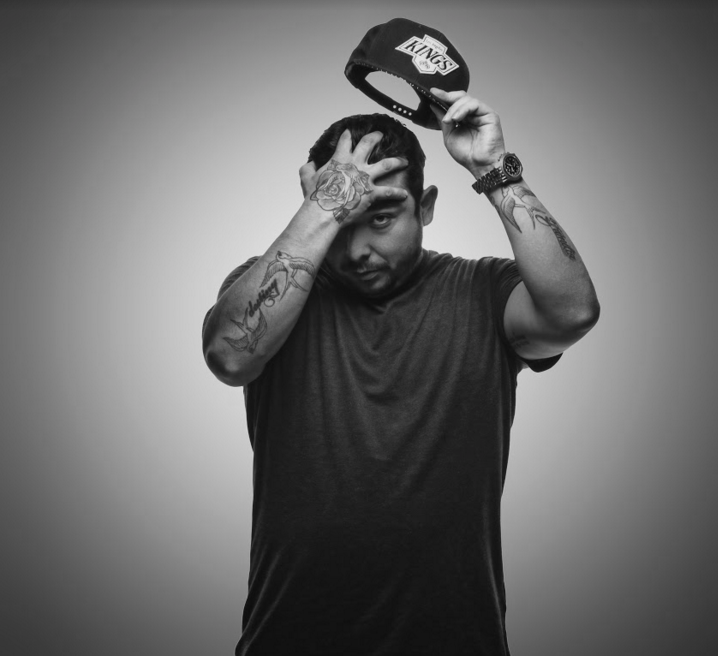 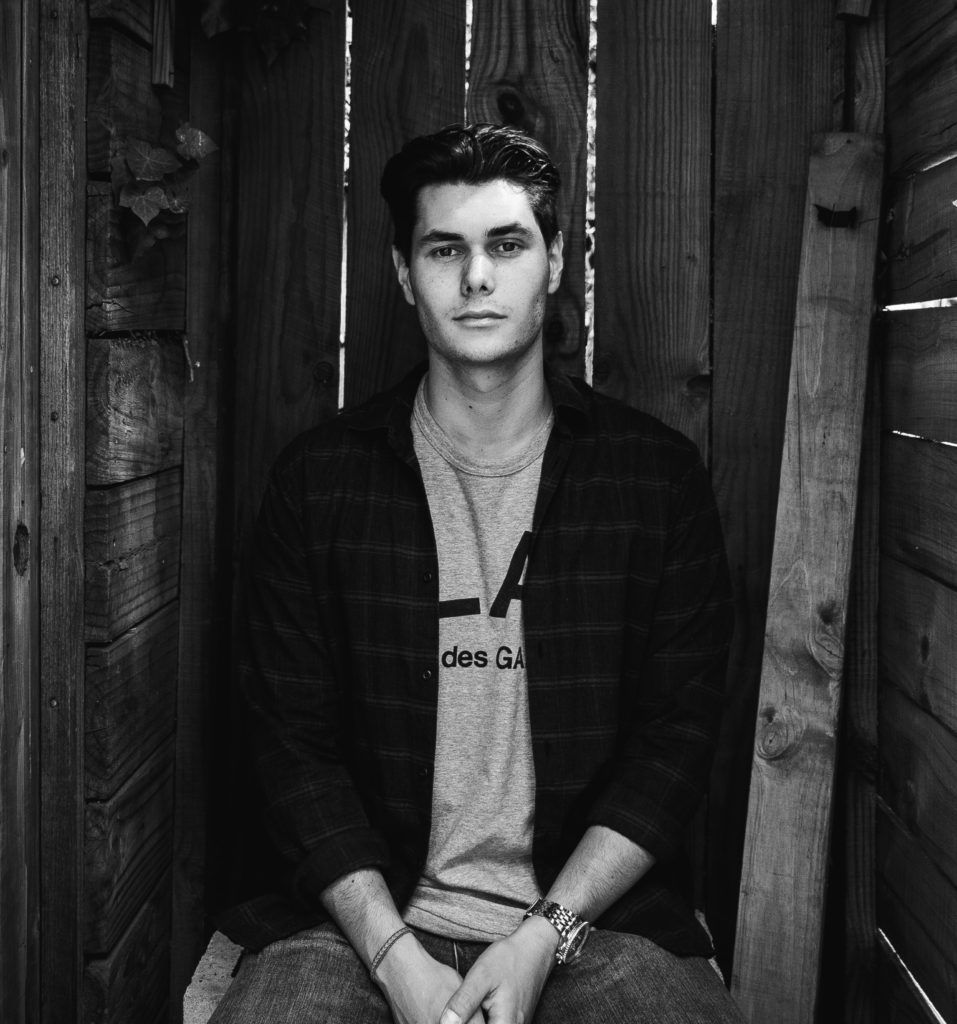 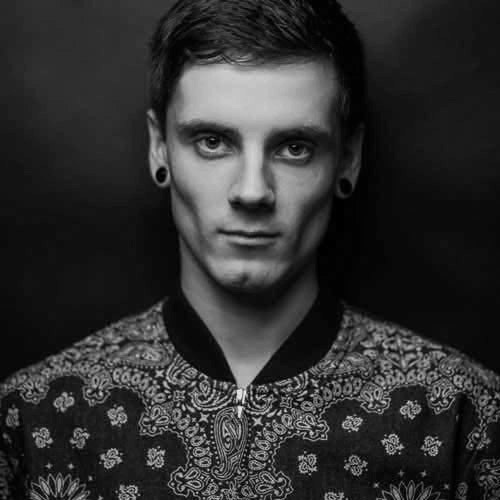 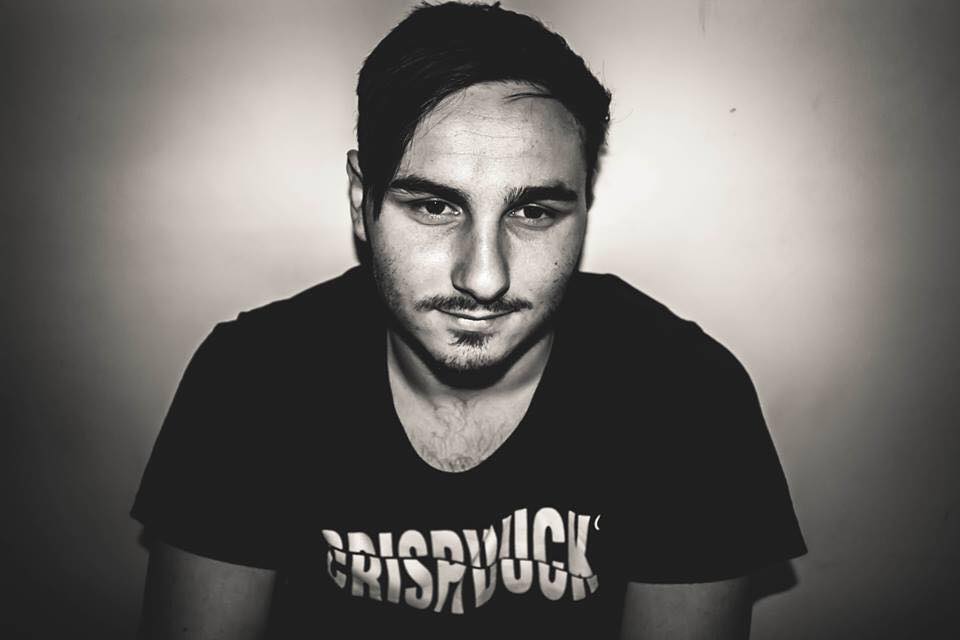 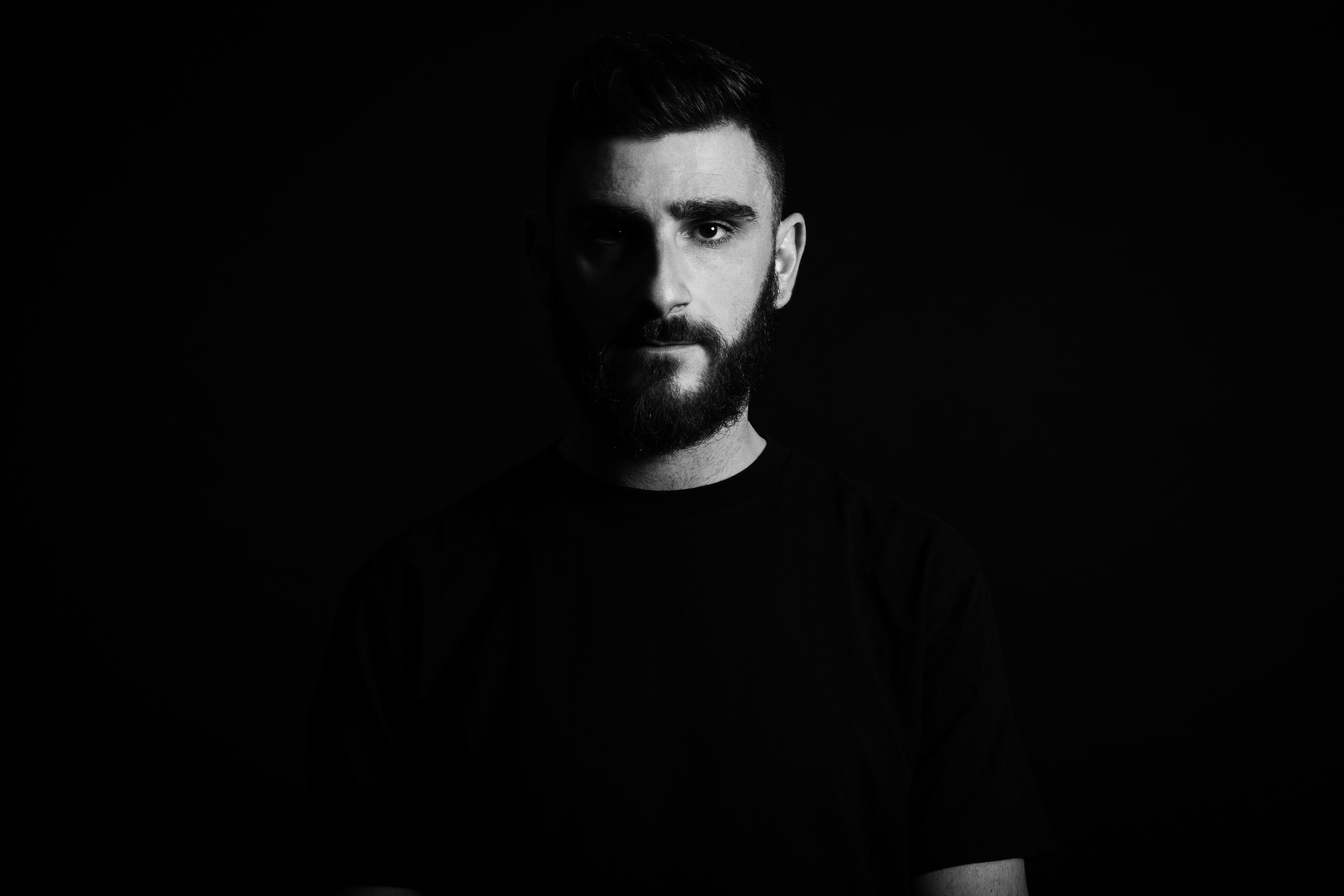 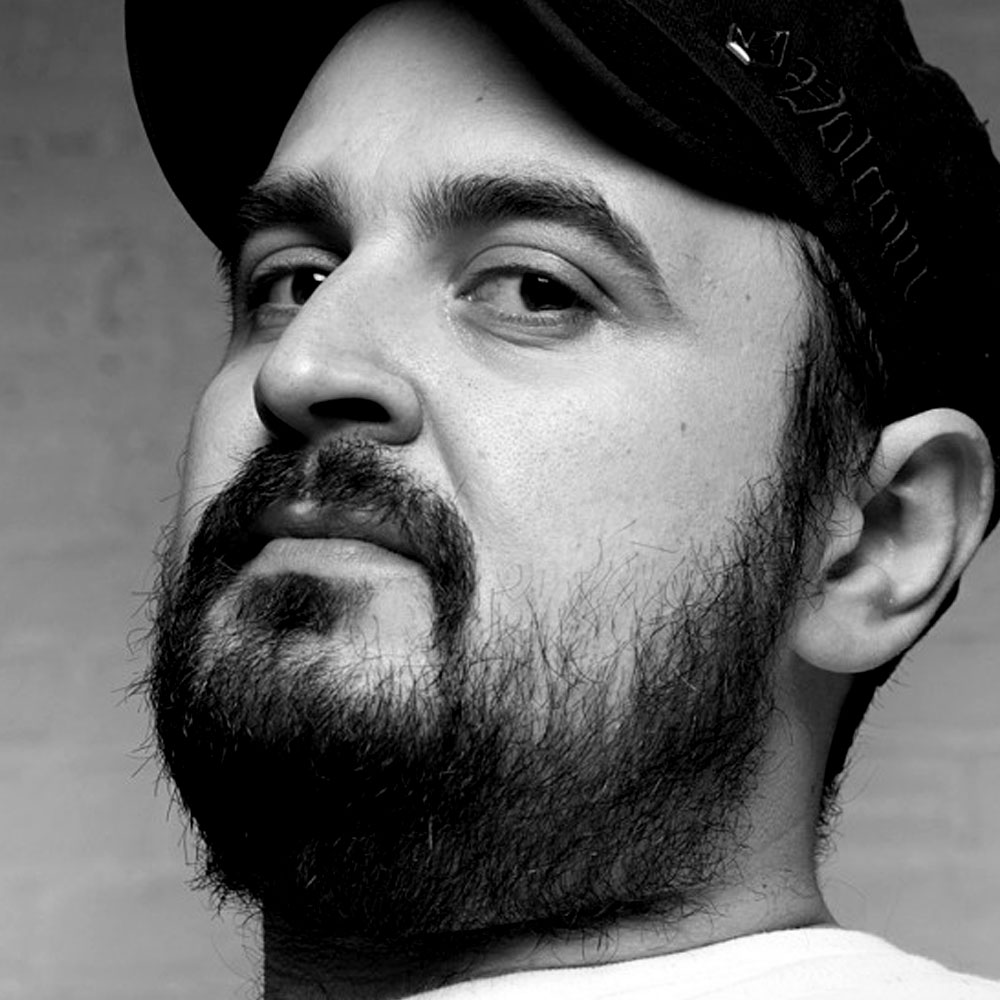 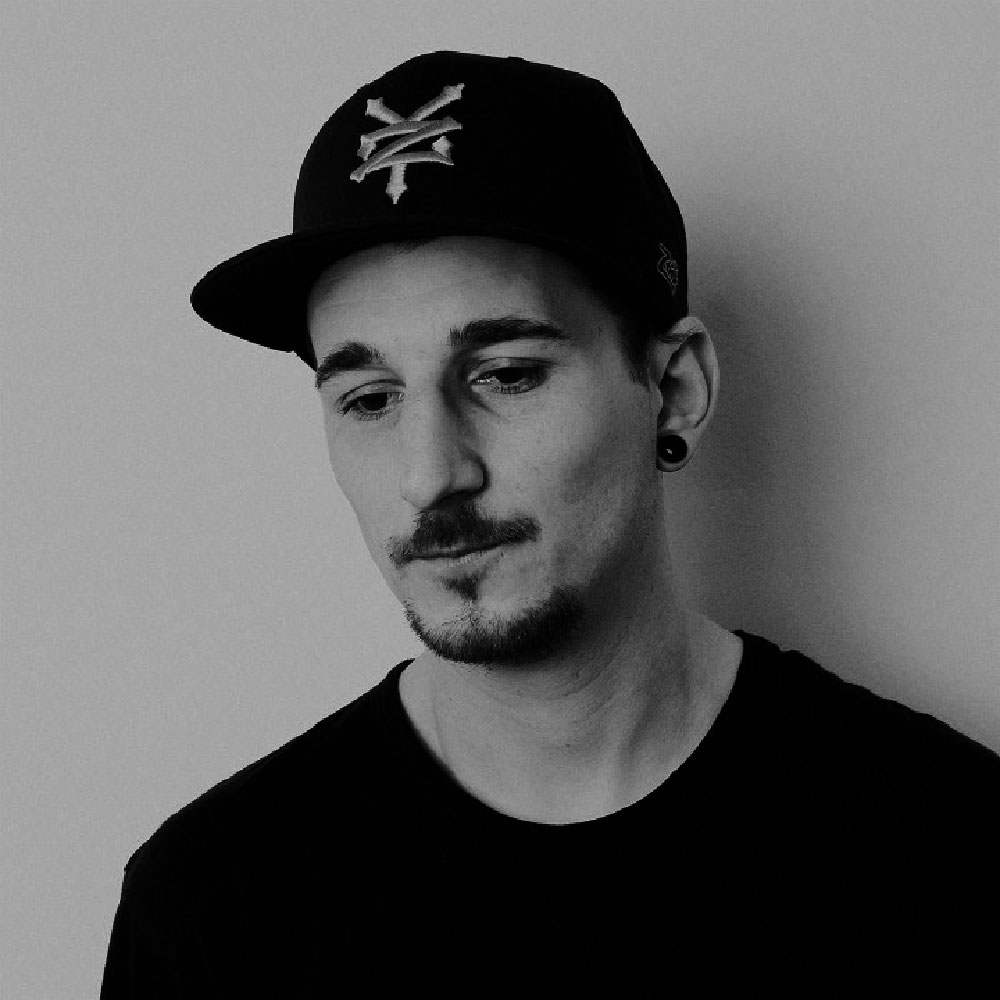